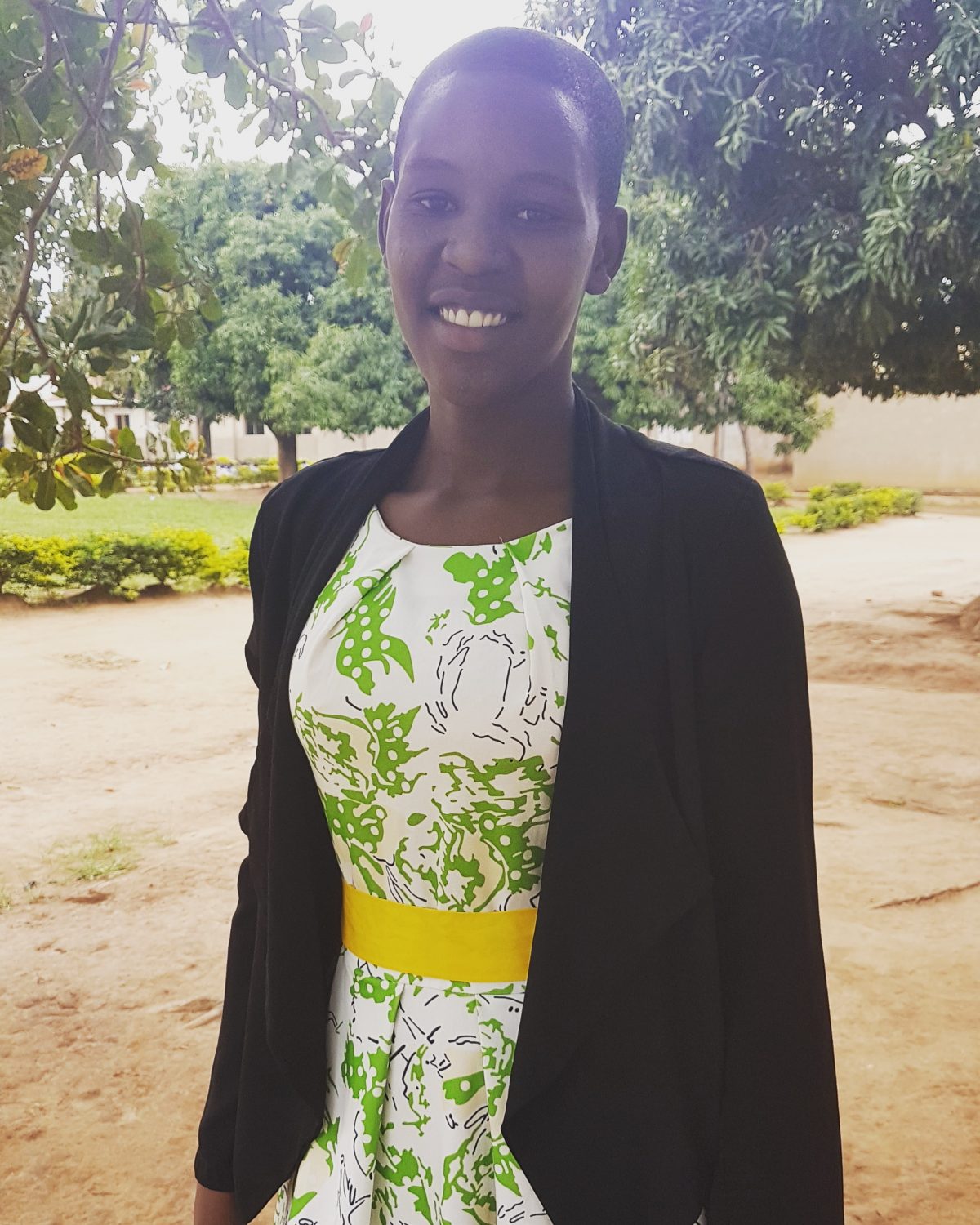 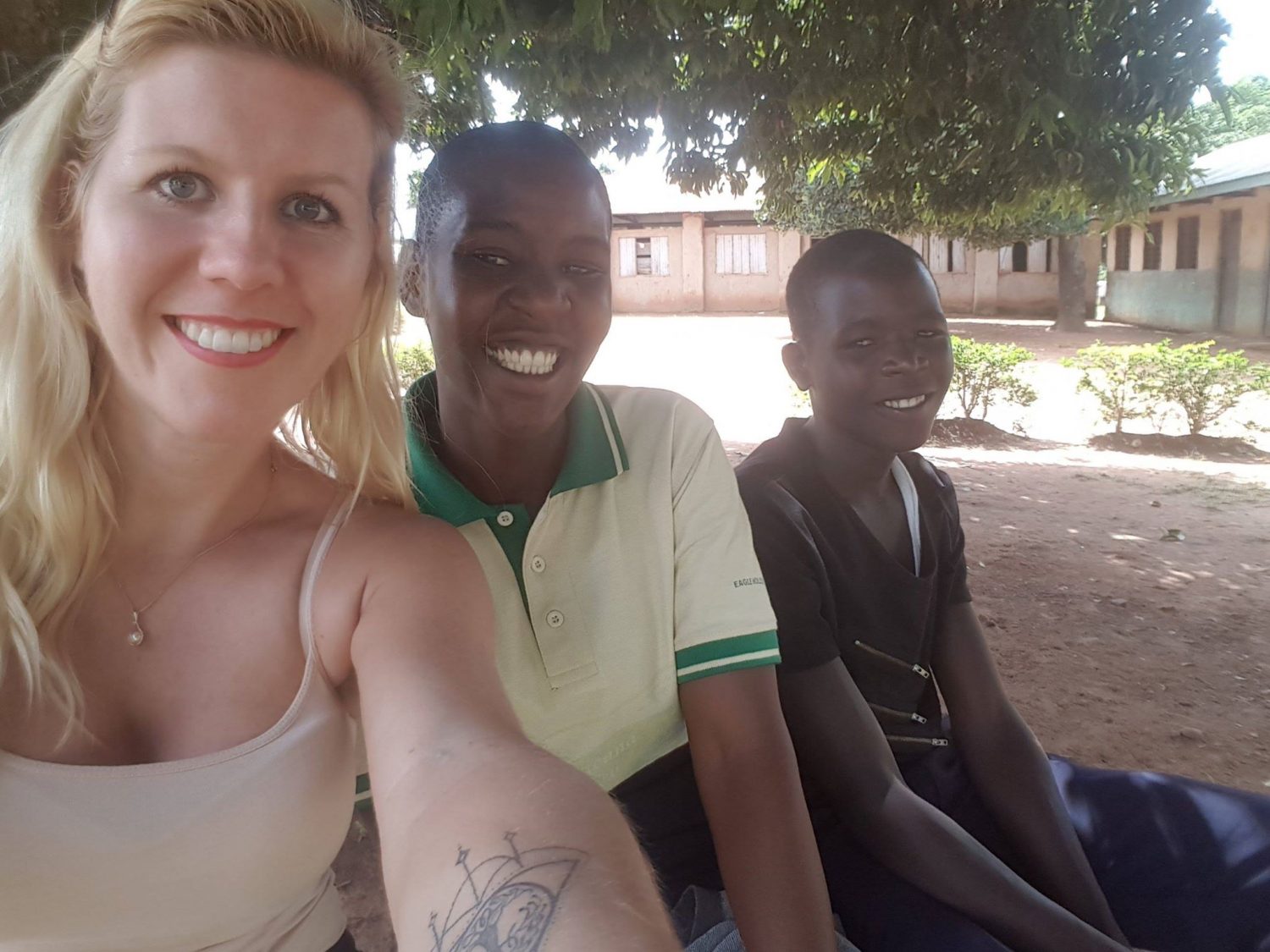 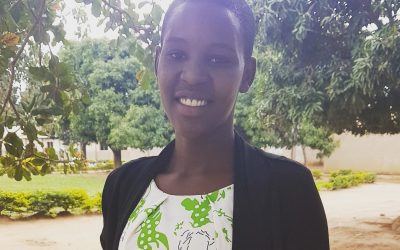 Sophie's Story   I met Aruju Sophie whilst volunteering in Gulu in the north of Uganda. A beautiful young woman with a grace that made her seem way beyond her years. At 19, I learnt she had already endured more than any adult should ever have to go through. Her... 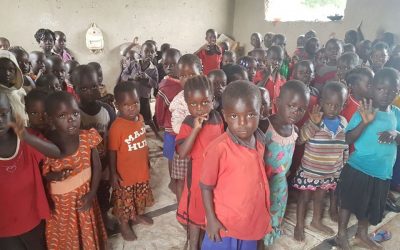